A New Dawn: The end of the blame game?

Divorce might be the end of a marriage, but it is not the end of a family.  For divorcing couples with children, the separation is often the beginning of many years of co-parenting, in which they have to learn to bite their tongue, let things go, and remember the wording of Section 1 of the Children Act 1989 that in the event of a dispute, “the welfare of the child is the Court’s paramount consideration”.

Lawyers specializing in family law have long called for a change in the current law, last updated with the creation of the Matrimonial Cases Act (as amended) in 1973.  The legislation, approaching its half centenary, as it currently stands does not permit separating spouses to apply for an immediate divorce unless one alleges fault on the part of the other.  The fault alleged must be adultery, unreasonable behaviour or desertion.  If they are unwilling to do so, they must wait a period of two years if they both agree to the divorce. If they do not agree to the divorce, they must wait a period of five years.

One of the main criticisms about the so called “fault based” system is that it often starts the divorce off on the wrong foot, with acrimony and hostility immediately being heightened, often at the expense of the future relationship of the couple.  Clearly, when there are minor children involved, this is only exacerbated and the children risk being exposed to negative and damaging parental conflict.

Whilst potential reform and a push for ‘no fault’ divorce has been a topic of major discussion for decades now, it was the high profile and early awaited Judgment of the Supreme Court in the case of Owens v Owens [2018] UKSC 41 that re-ignited serious discussion.  Judicial commentary within the case and a clamber both in and out of the profession for change ultimately resulted in the early awaited Divorce, Dissolution and Separation Act, which received Royal Assent on 25 June 2020.

Justice Secretary and Lord Chancellor the Rt Hon Robert Buckland QC MP summed up the sentiments of many legal practitioners when he commented:

"These new laws will stop separating couples having to make needless allegations against one another, and instead help them focus on resolving their issues amicably.  By sparing them the need to play the 'blame game', we are removing the antagonism that this creates so families can better move on with their lives."

Clearly, removing the requirement for one of the spouses to be to blame for the marriage breakdown immediately reduces mistrust and unnecessary conflict.  It prevents the divorce being acrimonious and hostile from the outset and instead allows parties to focus on resolving the arrangements for the children and the finances, rather than becoming distracted by particulars of divorce, which are aimed at nothing more than proving to the Court that the marriage has broken down.  It is hoped that this will allow greater opportunity for constructive and collaborative discussions between divorcing couples, who will no longer be required to make hurtful and often wholly unnecessary allegations against the other.

The new laws seek to encourage a non-confrontational approach, reducing conflict and its damaging effect on family relationships, particularly where there are children.  The key provisions can be summarised thus:-

Undoubtedly, the new law will bring about a number of positive changes:-

Family lawyers have long bemoaned the current law and the “blame” culture encouraged and required by the current system.  Parties too, many of whom are agreed that the marriage has broken down, are surprised and disappointed to find that they are then pitted against each other from the outset.  The upcoming changes are intended to encourage (and, indeed, require) a more conciliatory and less combative approach to proceedings and this can only be encouraged.  Let’s hope that the new legislation can persuade not only the divorcing couples but also the practitioners they instruct to take a less combative approach and to join the drive to “be kind”. 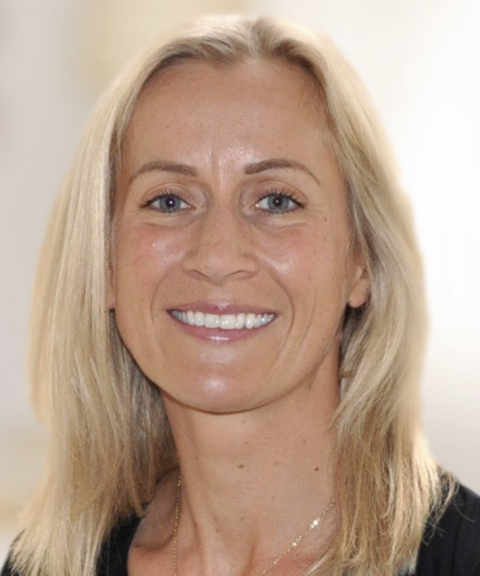 Emily Foy is a Senior Associate Solicitor in the family department at Payne Hicks Beach. Emily's key specialism is in high net worth financial settlements, particularly those with an international element, and she has a growing practice in the particular legal complexities faced by the modern family.